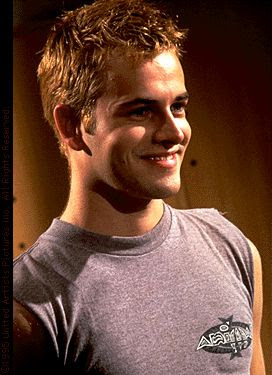 So I'm listening to the news this morning and I'm glad to not be hearing too much about the new NSW cabinet, partly because the phrase "new NSW cabinet" bothers me on such a fundamental (grammatical) level, and I pick up on reports from a child sex and exploitation court case involving a New South Wales police officer.

A New South Wales police officer charged with child sex and pornography offences has been ordered not to use the internet or approach his alleged victim.