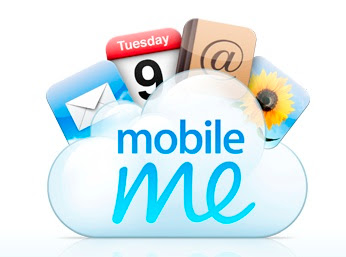 Following my previous post about the poor performance of MobileMe, users today received an email from Apple Support offering a 60 day period of free the service, in the light of the disastrous launch and the numerous problems encountered.

The Support article is understated in the admission that the launch was hasty and bug-ridden. Apple claims "[t]he transition from .Mac to MobileMe was rockier than we had hoped" and that MobileMe is "still not up to our standards", and announced an extension to any free trial period users may be taking advantage of.

This is the danger with early adoption, and it is great to see Apple acknowledging the issues, and promising to work them out. However, I hold out very little hope that the computer manufacturer will actually address the concerns of users. Apple has a long history of ignoring the glaringly obvious (MMS and video recording for the iPhone spring to mind, not to mention a character counter for SMS length).

MobileMe users wait with baited breath to see if Apple can redeem themselves, but any free time extension offer does little to ease the pain of having already sunk money into the crippled service.
Posted by KettleBelle at 8/19/2008 11:41:00 AM